Along with the other leading stars in the game, the Dane has been signed up to play in a lucrative off-season tennis league 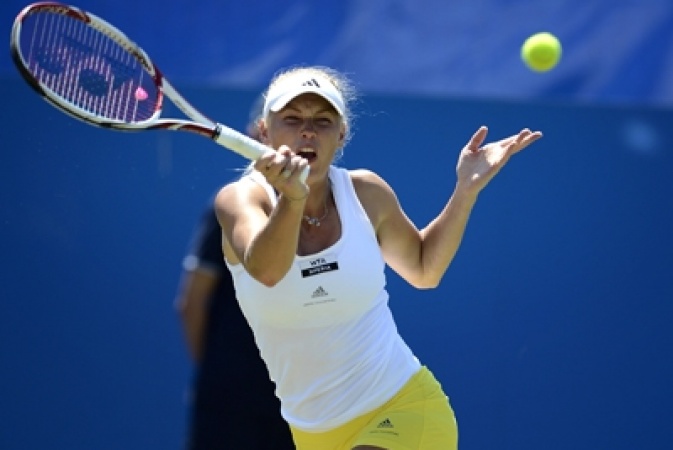 Her recruitment is more of an indication of the value of her brand than her current form, although she wasn’t the lowest ranked ladies player signed up

Caroline Wozniacki has been recruited to front one of the four teams participating in a new off-season tournament, the International Premier Tennis League (IPTL), ahead of its launch across four Asian countries on November 28.

While the inclusion of “legends” like Pete Sampras, Goran Ivanišević, Patrick Rafter and Andre Agassi, and a new format that will include one-set matches and no advantage points, suggests the IPTL is a lucrative, TV-friendly gimmick, it has managed to sign up the world’s leading players.

Rafael, Novak and Serena too

Rafael Nadal, Novak Djokovic and Andy Murray will all participate, as will the women’s numbers one and four, Serena Williams and Victoria Azarenka. In total, 28 players have signed up.

Wozniacki and Djokovic were on Sunday drafted to represent Dubai, a popular holiday location of the Dubai Duty Free ambassador who is currently ranked 12th in the world.

The IPTL will be contested over four 24-match tournaments in the space of 17 days in the participating cities of Singapore, Mumbai, Bangkok and Dubai. It is the brainchild of former Indian player Mahesh Bhupathi, who believes it will “revolutionise” the game.