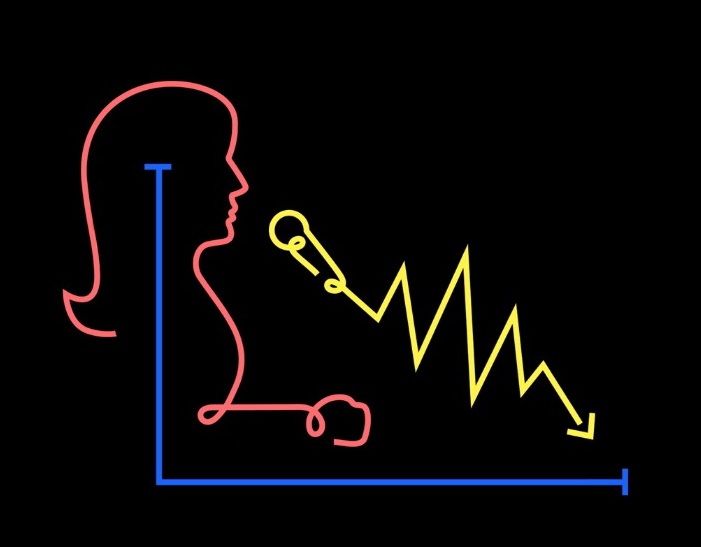 Women have led New York’s City Council — two of them in a row as speaker — for almost 12 years. Some people may be tempted to say it means that female lawmakers in America’s largest city finally have a solid grip on political power. It’s a temptation to be resisted.

The reality is that women in New York City government struggle to be heard in numbers anywhere near their share of the population. They fare badly enough now, filling but 13 of 51 seats — barely 25 percent. After Tuesday’s Democratic primary races, there are bound to be fewer of them in the Council that convenes in January.

Given that Democratic primaries in the city are usually the main event and the November general election is an afterthought, there will probably be, at most, 12 councilwomen. And since the current speaker, Melissa Mark-Viverito, must leave office under the city’s term-limits law, her leadership position may wind up in male hands.

Glass ceilings are hardly exclusive to New York. In the four next largest American cities, women’s hold on local councils comes, collectively, to just over that same 25 percent. In Los Angeles, they account for 2 of 15 councilors; in Chicago, 13 of 50; in Houston, 4 of 16; and in Philadelphia, 6 of 17. And they’re no better off in most American legislative bodies.

But women in the New York City Council are sliding backward. A decade ago, they held 18 seats, the most ever. Term limits partly account for the subsequent decline. Those limits forced some women to leave, and men ended up being elected in their stead. The dwindled numbers impelled members of the Council’s women’s caucus to warn in a report last month that “we face a systemic crisis of representation.”

That the very nature of a legislature can be shaped by gender balance is self-evident. This is true on a broad range of issues, but conspicuously so on matters like child care, maternity leave and preventive cancer screenings. At the federal level, how could heads not shake in May when Mitch McConnell, the Senate majority leader, formed his working group on health care? He initially thought it was fine to go with 13 men and no women.

“Women legislators bring with them lived experiences and crucial viewpoints that allow them to identify and take on the unique challenges that women face,” the New York women’s caucus aptly said.

Women’s light presence in government is not a case of their faring worse than men at the ballot box. The CUNY Institute for State and Local Governance, a research group at the City University of New York, found that the sexes win or lose elections nationwide at about the same rates. The issue, the institute said in a report last September, is that women tend not to run for office in the first place.

Why is that? Some social scientists cite traditional family arrangements that limit women’s career choices. Researchers at the Brookings Institution have found what might be called an ambition gap, with women underestimating their abilities and chances for success. It makes them less likely than men to even consider seeking public office, or to have political professionals encourage them to run.

This week’s voting in New York may have reflected that. Out of the 113 Democrats running in contested Council districts, only 38 were women. Of the 33 districts with Democratic primaries, 11 had not a single woman on the ballot. (In contrast, two districts had only female candidates; both seats are already held by women.)

Political parties and advocacy groups, like the recently formed 21 in ’21, need to do their utmost to recruit women if there’s to be any chance of closing that ambition gap. Getting young women engaged politically, in college or even earlier, is especially important. The way things stand, women may hold up half the sky, as a saying goes, but politics is proving to be a heavier lift.