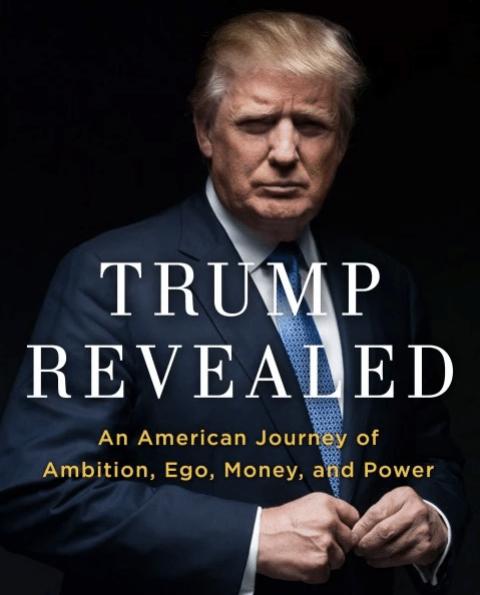 During the 2016 Democratic primaries, Bernie Sanders noted on several occasions that America would be better off if it looked more like Denmark. In actuality, the United States and Denmark are already alike in one key respect, though not the one that Sanders would prefer.

Surveys show that Americans and Danes have similar views about Trumpism. And for many, those views are quite favorable.

The rise of populism in Denmark

In Denmark’s 2015 parliamentary elections, the once-marginal Danish People’s Party (DPP) won more than 21 percent of seats, up from 12 percent, making it the second-most popular party in Denmark.

The DPP is perhaps best known for its anti-immigrant rhetoric. Their official platform argues that Denmark “is not an immigrant country and never has been,” and their leadership has sought to restrict immigration for asylum seekers and individuals without “jobs in hand.”

Recently, a DPP member of parliament (MP) drew heavy criticism for suggesting that immigrants trying to reach Europe by boat should be shot at, although he later clarified that the shots might simply be “warning shots.”

The similarity between the DPP’s platform and Trump’s are obvious. Trump’s campaign platform called for restrictions on, and “extreme vetting” for, refugee immigration, including a possible ban on Muslim immigration to the U.S.

Views of a Muslim ban and immigration

We conducted surveys of 3,550 Americans (via Survey Sampling International) in July and 2,311 Danes (via YouGov) in early December. (The Danish survey was overseen by Julien Christensen and Kristina Hansen, both PhD candidates in political science at Aarhus University.) The Danish sample was nationally representative, and the U.S. sample was weighted to resemble the population on several factors, including, race, age, education and income. The survey questions and response options are not identical in each country, but they are similar enough to allow some comparisons.

When Trump was questioned about potentially banning Muslim immigrants from entering the country in the second presidential debate, he responded by noting that politically correct language might be undermining national security.

So we also asked Americans and Danes about their thoughts on political correctness. Respondents in both countries were asked whether the way that people talk needs to “change with the times to be more sensitive to people from different backgrounds,” or if these changes have “already gone too far, and many people are just too easily offended.”

Respondents in both countries were evenly divided. Half of Americans and slightly more than half (54 percent) of Danes favor changing “the way people talk” to be more sensitive to individuals from different backgrounds. The remaining 50 percent Americans and 46 percent of Danes said that people are too easily offended.

In a recent YouGov survey, only about 4 percent of Danes were supportive of Trump’s presidential bid. But even if Americans and Danes differ in their views of Trump, their views about Trump’s rhetoric on immigration and political correctness are quite similar.

Moreover, the U.S. election showed us that Americans’ attitudes about immigration and Muslims were a key factor in  Trump’s success. Our surveys suggest that rhetoric resembling Trump’s may continue to succeed in Denmark as well.