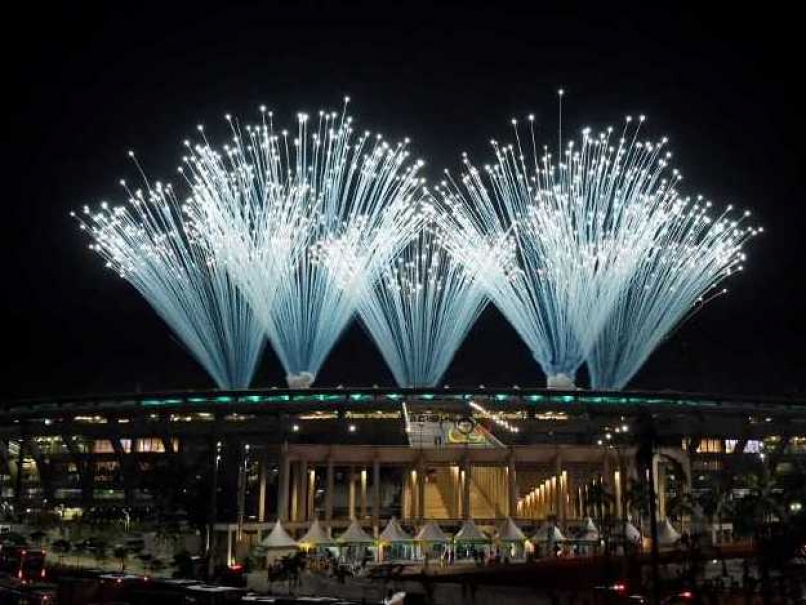 When it came to winning gold at the Olympic Games, no Dane did it better than Paul Elvstrøm.

The legendary sailor, who passed away yesterday aged 88, is the only Dane to have won four Olympic gold medals – and he did so at four straight Olympic Games from 1948 to 1960, thus sharing the record for the most won consecutively at an Olympics by an individual male.

In fact, Elvstrøm won often and rarely settled for anything other than gold. Between 1957 and 1985, he won a stunning 17 sailing World Cup medals in eight different boat types. Amazingly, 13 were of the golden variety.

Denmark qualified for the second group stage of the Women’s Handball European Championships in Sweden following a 23-19 win over Hungary in Malmö last night.

Combined with their win against Montenegro on Monday, the Danes are the only undefeated team left in Group C and will have a chance to win it when they take on Czech Republic in the final group game tomorrow.

To mark the 25th anniversary of Denmark’s triumph at the European Championship in 1992 the Danish national team will face their German foes from that historic final next summer.

In what is widely considered Denmark’s biggest sporting moment, the Danes overcame all the odds to reach the final to beat heavily-favored Germany 2-0.

The match in ’92 was played in Gothenburg, but the match next summer will be played on June 6 somewhere in Denmark.

Cycling fans in Denmark will be able to see some of the top cycling stars of the world up close and personal next year.

Denmark has been picked to host the 2017 European Road Championships – to be held in the Herning area in Jutland from August 2-6.

It will be the first time that Denmark will host the tournament, which will include elite, under-23 and junior competitions.