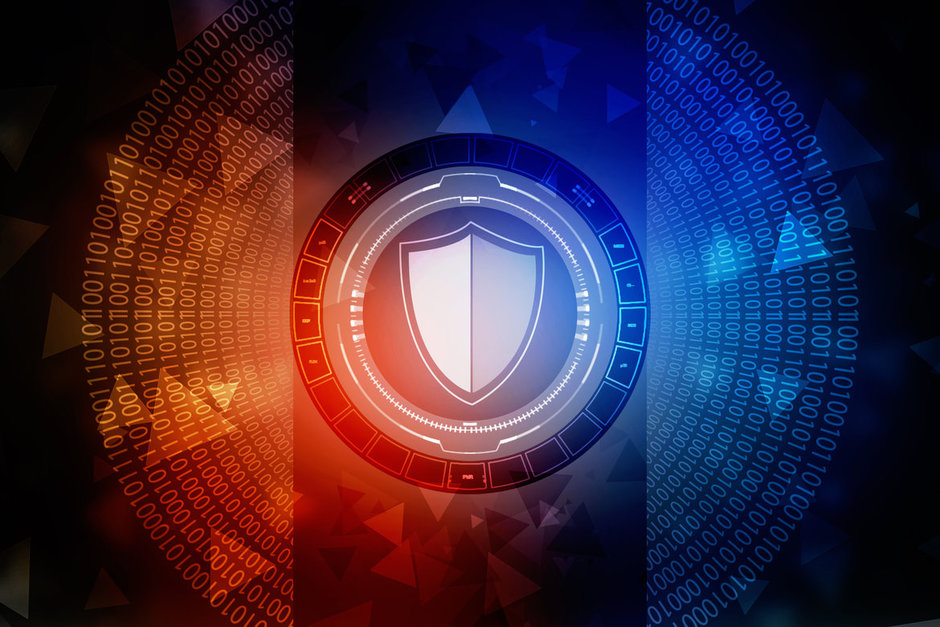 The European Union and the United States are set to implement a new deal to protect transatlantic data flows, after the European Commission on Tuesday adopted the controversial agreement.

The new, so-called Privacy Shield aims to replace the Safe Harbor framework, which the EU’s top court struck down last year as insufficient after revelations in 2013 of mass spying by U.S. intelligence authorities.

More than 4,000 firms had conducted transatlantic business using Safe Harbor, which regulated how businesses in the EU and the U.S. share data. But the court found that Safe Harbor did not fully safeguard the rights of EU citizens.

EU officials argue that Privacy Shield has been designed to prevent the indiscriminate collection of Europeans’ private data.

“It brings stronger data protection standards that are better enforced, safeguards on government access and easier redress for individuals in case of complaints,” EU Justice Commissioner Vera Jourova said in a statement.

But data protection authorities and campaigners have criticized the agreement, which is expected to be challenged in court.

“Consumer redress mechanisms and the overall value and structure of the whole scheme remain as messy and complex as ever,” Monique Goyens of the European consumer organization BEUC said in a statement. “The shield is cracked beyond repair and is unlikely to stand scrutiny by the European Court of Justice.”

Companies in the EU are supposed to freely share personal data only with jurisdictions that provide data privacy protections comparable to those within the bloc.