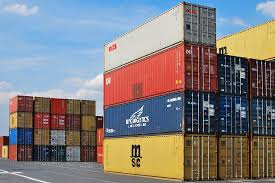 According to new figures from the National Bank, 2015 saw an increase in international investment in Denmark for the second year in a row.

“We’ve had a period where we have struggled to attract international companies,” said Kent Damgaard, the deputy head of the confederation of Danish industry, Dansk Industri.

“The foreign companies reduced their investments several years on the trot – something that fortunately looks to have stopped. It’s a good sign and reflects that the politicians have focused on bettering the conditions for the business sector in recent years.”

Damgaard went on to contend it was important because the international companies bring a wealth of knowledge along with their business – which in turn increases productivity across the board.