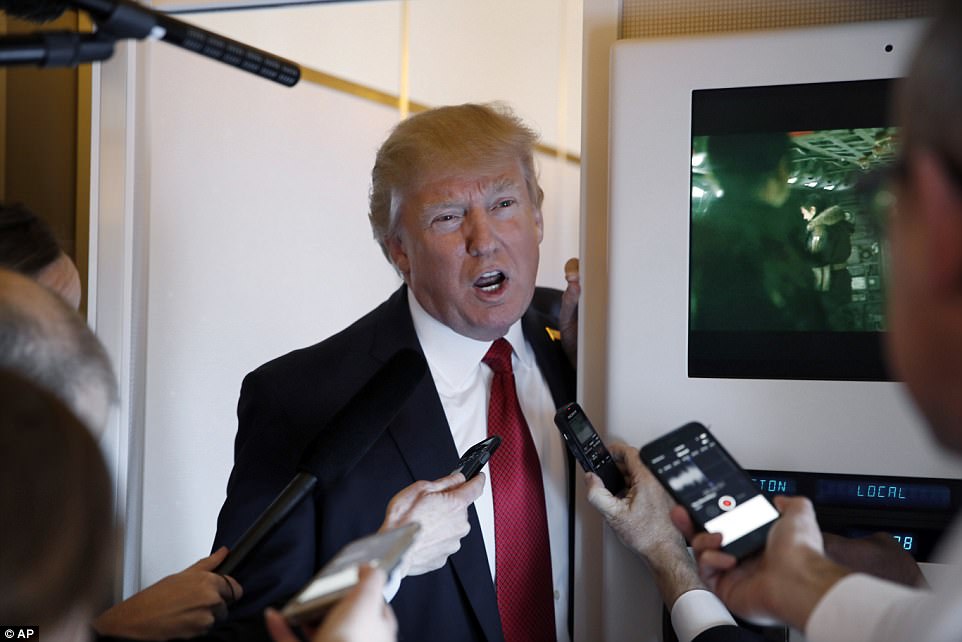 ISRAELI PRIME MINISTER Benjamin Netanyahu says he’s looking forward to meeting “my friend” President Trump next week at the United Nations. But the warm feelings might not be wholehearted. Israel’s leaders are deeply disturbed these days by what they see as a mounting threat from Iran and its proxies in Syria — and by the reluctance of the Trump administration to do anything about it.

The gulf between the two allies was made clear last week when, on the same day Israel carried out an audacious bombing raid on a Syrian military facility, Mr. Trump declared at a news conference that “we have very little to do with Syria other than killing ISIS.” From Mr. Netanyahu’s point of view, that’s exactly the problem. The Israeli leader has spoken outin recent weeks against Iran’s steps toward “turning Syria into a base of military entrenchment,” including the construction of sites to build sophisticated guided missiles for possible use against Israel and its attempt to consolidate control over a land corridor stretching across Syria to Lebanon. He has objected to a cease-fire brokered by Russia and the United States in southern Syria that, Israel says, allows Iranian-backed forces to hold on to positions too close to Israel’s border. And he has saidthat the international deal limiting Iran’s nuclear activities should be scrapped or revised.

Throughout the Syrian civil war, Israel has quietly carried out strikes to stop Iran’s principal proxy in the region, the Lebanese militia Hezbollah, from acquiring advanced weapons and to prevent Iran’s forces from advancing too far south. According to Israel’s Air Force chief, there have been close to 100 such missions. But the Sept. 7 attack was something new. It targeted not a warehouse or convoy but one of the Syrian missile production facilities Mr. Netanyahu referred to, on a base that also was reportedly used for the manufacture of chemical weapons and the barrel bombs used by the regime of Bashar al-Assad against civilians.

If it slows the production of those deadly weapons, Israel’s attack will have done a service for humanity as well as itself. It also should have served as a wake-up call for the Trump administration. Mr. Trump has been slow to recognize that the United States has vital interests in Syria beyond eliminating the Islamic State — and that those interests don’t coincide with those of Russia, which has been working in tandem with Iran.

By expanding into Syria, Iran is escalating what is already a major threat to Israel. Since the war between Israel and Hezbollah in 2006, Tehran has supplied its client with an arsenal of up to 150,000 rockets, according toIsraeli sources. Adding precision missiles to that, as well as a new frontalong the Golan Heights, could make another war inevitable — one that could become a direct conflict between Israel and Iran.

We don’t believe the Trump administration should rupture the nuclear deal, which has restrained Iran’s dangerous stockpiling of enriched uranium. But the United States should be taking its own steps to block the Iranian “entrenchment” in Syria that Mr. Netanyahu spoke of. Diplomacy might achieve some of that, but military steps should not be ruled out.