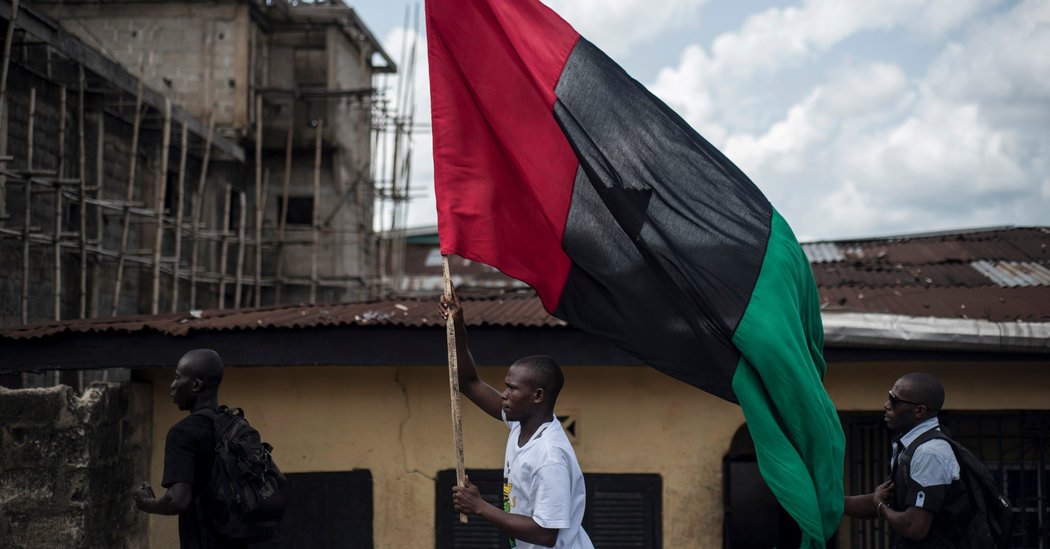 It took a lawmaker who is retiring to admit what most Republicans know is their biggest obstacle to getting anything done — a president they can’t depend on or trust.

In an interview on Sunday with The New York Times, Senator Bob Corker of Tennessee said, “Of course they understand the volatility that we’re dealing with and the tremendous amount of work that it takes by people around him to keep him in the middle of the road.”

Mr. Corker and his colleagues are quickly learning that if the middle of the road is going to be their route, then Congress will have to drive.

On Sunday, the White House announced a list of hard-line demands that it said Congress must include in any legislation to help the roughly 800,000 undocumented immigrants, known as Dreamers, who were brought to this country as children.

It was the latest flip-flop for the administration and a demoralizing turn for what seemed like a possible bipartisan deal on an emotional issue.

In September, the administration announced plans to rescind an Obama administration executive order that allowed the Dreamers to live, work and study here. In presenting the decision, Attorney General Jeff Sessions said President Barack Obama’s order “has put our nation at risk of crime, violence and even terrorism.” Congress was given six months to find a legislative fix before Dreamers would become targets for deportation.

Days later, President Trump and Democratic leaders in Congress appeared to have struck a deal to protect the Dreamers in exchange for enhanced border security, but no wall, which would “come later,” Mr. Trump said.

The president seemed to have seen the light. He’s called the Dreamers “good, educated and accomplished young people.” And he said, “I have a love for these people, and hopefully now Congress will be able to help them and do it properly.”

Then came the litany of measures he now wants in exchange for a deal — no doubt pushed by Stephen Miller, a nakedly ambitious, anti-immigrant hard-liner who has parlayed his gig as a warm-up act at Trump campaign rallies into a top policy job. These demands include tougher border policies for children fleeing violence in Central America; reimposition of a “merit based” immigration system that limits admittance of green-card holders’ relatives; funding for as many as 10,000 more immigration agents; and, of course, the “complete construction” of that long-promised yet never-quite-paid-for wall along the southern border.

That’s not what Mr. Trump agreed to during his late-summer dalliance with those Democrats, Chuck Schumer and Nancy Pelosi, the minority leaders in the Senate and the House. “The administration can’t be serious about compromise” with a list like this, Mr. Schumer and Ms. Pelosi said in a written statement.

A White House official said in a call with reporters Sunday night that the list of draconian proposals would be a fulfillment of Mr. Trump’s campaign promises, implying that this is what Americans want. Let’s stop right there. The president, in case he forgot, lost the popular vote by millions, and his approval ratings are sputtering in the mid- to high-30s. In contrast, Americans overwhelmingly support letting Dreamers stay in this country.

So what can Republicans do? Start by working across the aisle on sensible immigration legislation. That would begin with what got this entire discussion started: a deal to protect the Dreamers. It would not include Mr. Trump’s border wall, a nonstarter for Democrats that Republican budget hawks also oppose.

No matter what the final package looks like, it needs to get to the floor and be put to a vote — which depends on the House speaker, Paul Ryan, and the Senate majority leader, Mitch McConnell, embracing higher principles than fear of their Tea Party rebels. This doesn’t need to be so hard: There’s a sympathetic population that needs immediate help, there are blueprints on the table that might find bipartisan consensus, and there is a ticking clock.