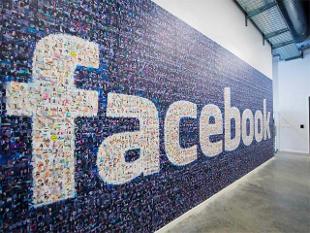 Facebook is to build its third data centre outside the United States in Denmark to store and manage the social media giant’s growing data, such as photos and videos, a Danish news website reported.

The 184,000 square metre facility will be built in Odense, the birthplace of writer Hans Christian Andersen, and will generate around 1,200 jobs to build it, Fyens.dk said.

The California-based company opened a similar data centre in Sweden in 2013 and is currently constructing a centre in Ireland.