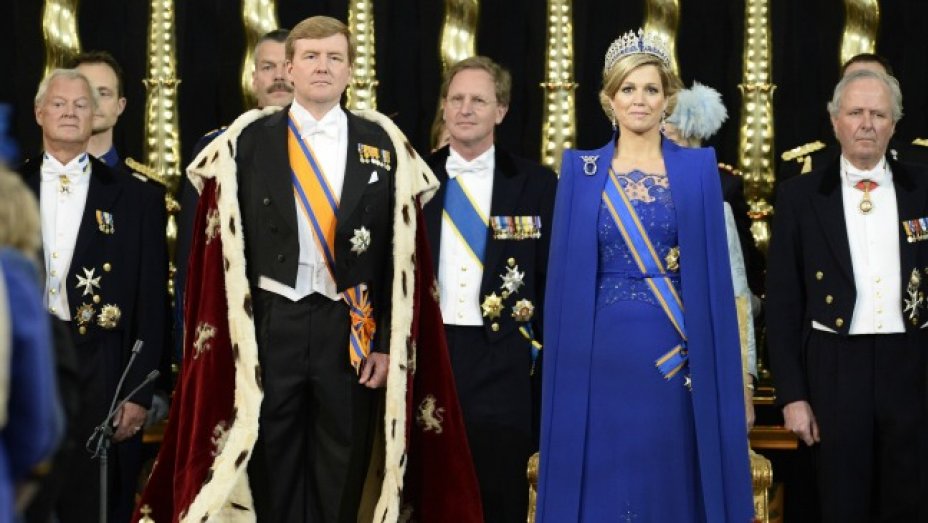 By Katie Martin
So far, the splurge of nerves over European politics has been crueller to the government bond markets than to the euro. The nearer we get to the French and Dutch elections, however, the more the euro is likely to be a nuisance neighbour to its surrounding currencies. This sets the scene for another almost certainly fruitless, but nonetheless potentially dramatic, round of speculation over the longevity of the Danish currency peg. The krone is “back on the radar” for any potential Eurocrisis Mark II (or is that III?), warns Bank of America Merrill Lynch. Sure, the bank says, there are better ways to express a view that European politics could get ugly. Selling the euro against the dollar or even sterling is much more straightforward. And the decades-long krone peg to the euro is not in “imminent danger”, it says. Still, hedgies are always on the lookout for low-probability/high-impact events, and mindful of the intense challenge on the peg back in 2015, it’s not hard to imagine another run. Already, the krone is hovering around two-year highs against the euro, albeit within the painfully narrow range that the peg allows. Later this week, the Danish central bank is due to release an update on the size of its foreign currency reserves, a sign for whether it is already battling unusually large inflows. It intervened in December for the first time since June, but hasn’t had a serious fight on its hands since the Swiss regime shift two years ago. If the market puts the thumb screws on Denmark, the central bank is achingly unlikely to buckle. Usual form is for it to intervene first, cut rates if that doesn’t work second (a rarity without a European Central Bank cut at the same time), suspend debt sales if that doesn’t work, and then explain very slowly and repeatedly that it’s just not going to budge on what it describes as a “cornerstone” of its economic policy. The best bit: in 2015, the central bank actually made a profit of DKr2bn (around $300m) thanks to massive inflows of foreign cash. It took the other side of the speculative flows, and won, and in addition was able to earn interest while borrowing money thanks to sub-zero interest rates. So from its perspective: if it comes to it, bring it on.