Talk to most entrepreneurs and they’ll make reference to a sixth sense, a gut feeling, a happy twinkle about an idea. “Investment for me is all about listening to my gut”, said Azhar Paul, founder of Azanti Sober Lifestyle. Being in tune with one’s feelings is important to founders like Azhar. He began his business in 2017 on the back of a sickening feeling, where he found himself seated in a restaurant with colleagues, celebrating the success of a major project. Whilst his team deliberated for 20-minutes discussing which red wine to select, Azhar found himself selecting a usual fizzy soda. “I was like a kid seated on an adults table”, he smirked.
That sickening and melancholic feeling was enough for Azhar to knit together a range of past experiences to kick start one of UK’s most excited sober lifestyle companies, which in November 2021 was recognised as the most innovative sober lifestyle company at the International Drinks Expo, in London. “My emotions were enough for me to conclude there was a problem out there and I needed to do something about it. I never had a complete picture but over the ensuing four years, I was able to piece meal together enough information to validate my idea.” The entrepreneur spent two years in stealth mode and chose to rely on his inner gut feeling, to drive forward his ambition.
At each critical stage, he was forming relationships with various companies and leading authorities in the sober beverage industry. “Having these professionals support me was invaluable, as they helped me validate my thoughts.” So, how does the entrepreneur shape up to criticism, that what he achieved in four years could have been fast-tracked in two years if there was a concerted effort to acquire more analytics to corroborate his feelings? Azhar, smiled and reminded me that hindsight is always 20-20 vision. We both chuckle but we take this moment to appreciate that his achievements reinforced a long-held belief that entrepreneurs have a very strong Emotional Quotient (“EQ”). 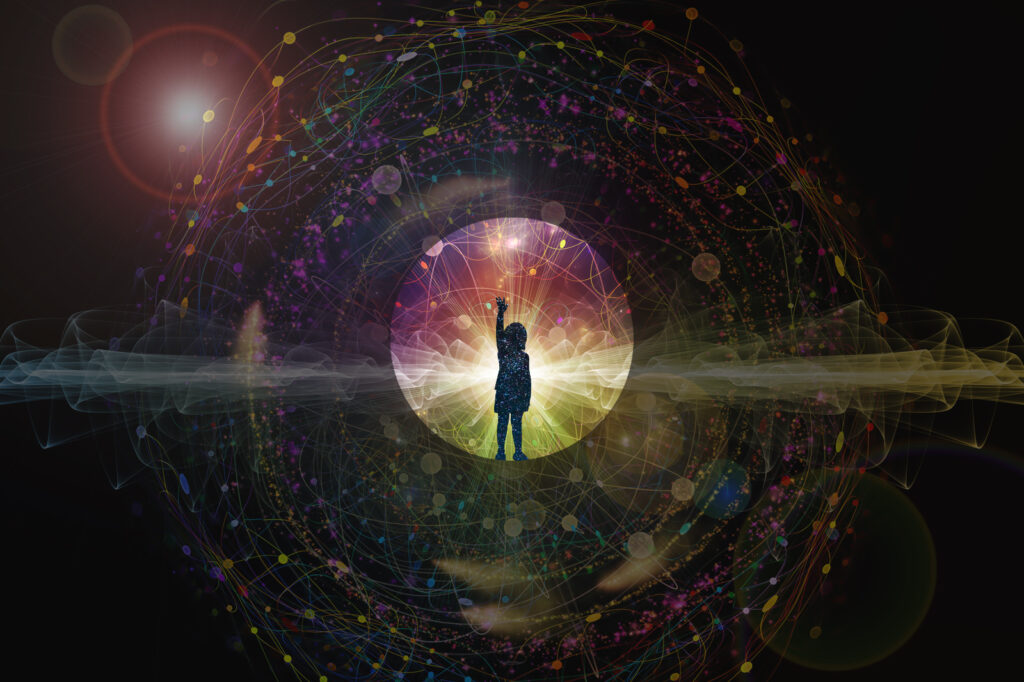 Over the past 20 years, I have been able to witness first-hand the various styles of leadership and how it influenced decision making. Having spent the first 10 years of my career working as a management consultant in the Big 4, I was blessed to have been part of various strategic programmes – from investment banking to FMCG to transportation and telecommunication – I was regularly asked to work with and advise c-suite or c-suite-1 clients. It became apparent, that the entrepreneurial leaders, were more receptive to taking decisions based on their emotions. This does not mean that they denied or rejected any data or failed to adopt an analytical approach to solving problems. But, where there was a grid lock their emotions took precedence, and the scary thing is that most often they were actually right.
Entrepreneurs and their reliance on emotions, isn’t the only recipe for success. When I first launched Edorbis, the EdTech platform designed to help mobilise international students to apply, track and enrol at their chosen higher education institutions across the world, I had travelled to over 27 countries and interviewed over 5,500 families to understand their decision-making points. I found myself seated at my desk late into the dark summer and winter nights reading through pages and pages of regulations and policies related with payments service regulations, education and immigrations acts from across the world. After 6 years at the helm and growing the business to a point where we were engaging clients across four continents, I discovered that I may have been a victim of over analysis. Much of our success stemmed from getting a product out to market and gaining customer traction. The evidence required to build the piece of technology required to gain early traction was attained in the first 3 months, so did I waste valuable time extending my research up to and beyond three years? Of course, a part of me will justify that the in-depth research was invaluable. I had gained a comprehensive understanding of the industry and allowed me to take a seat at the discussion table with heavyweights across the industry. 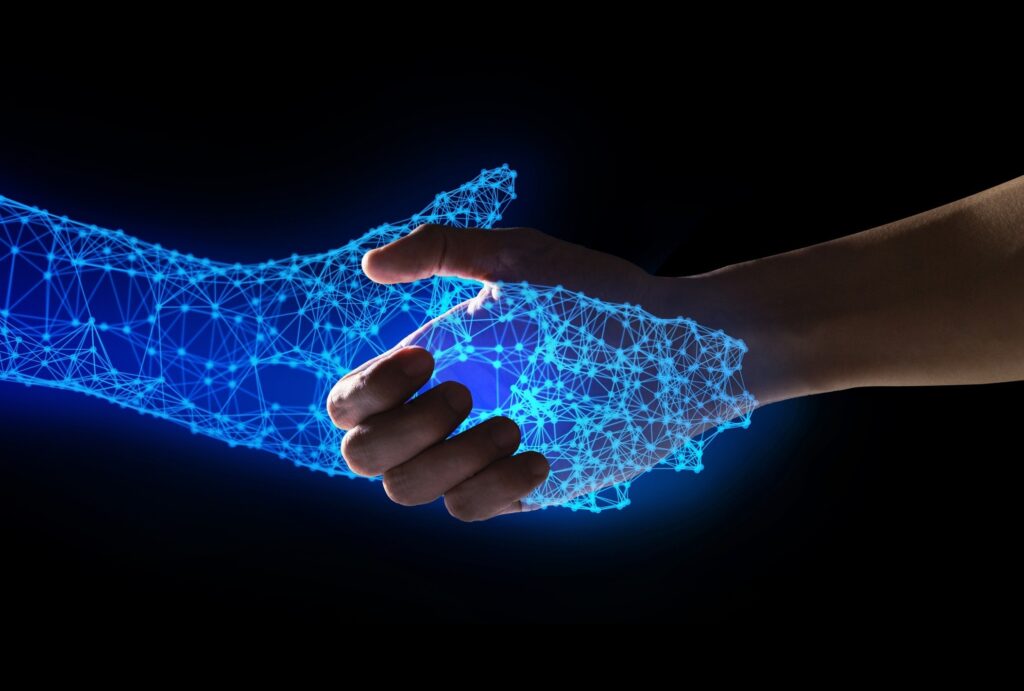 In fairness, I appreciated from the outset that there was a demand for my product but unlike Azhar Paul, I needed to build empirical evidence to prove and disprove my feelings. The data acquired helped me compile a 500,000-word thesis, which plugged directly into my business plan and 10-year road map and enabled me to raise millions of pounds of investment. In short, there was credibility behind my assertions which sophisticated investors could use to justify investing in my venture.
Not every entrepreneur will have such tenacity to engage in such deep research. The context in which you find yourself dictates how much of your decisions should be led by emotions. That said, there have been situations where I have witnessed individuals gambling with their funds. Fred (not the individuals real name) invested a sizeable six-figure sum into his newly formed FinTech business. The decision was purely led by emotions and his adverse experiences whilst being a customer of a leading UK retail bank, led him to build a new KYC system. Whilst I wouldn’t wish to undermine Fred, the reality is that his business failed within 6 months. The only saving grace was that his failure came quick, and he was gracious enough to listen to his feelings to pull the plug. Yes, he lost his personal funds, but if he continued pushing water up the proverbial hill, the damage would have been much greater. 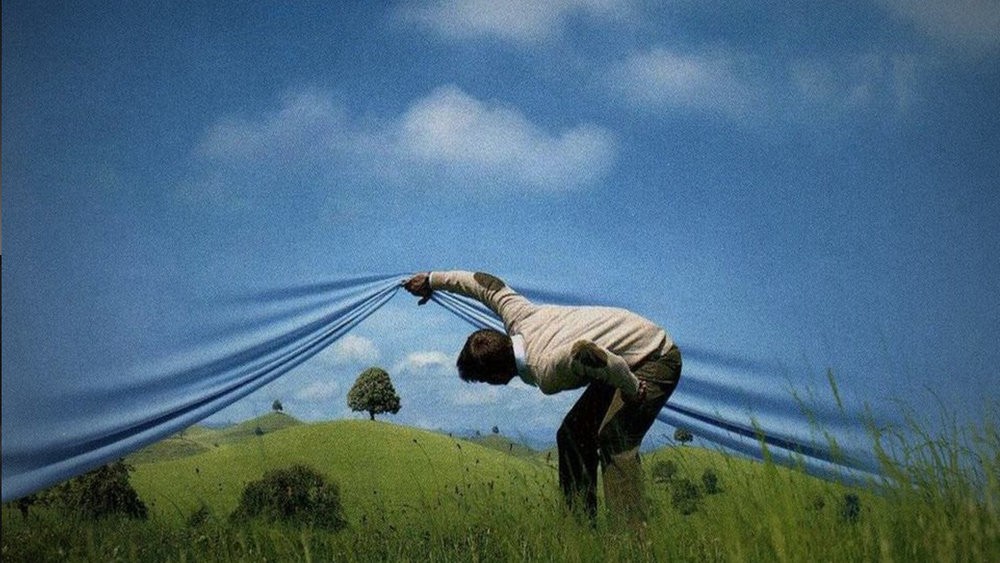 Listening to one’s emotions is important. To be tuned in and not lose focus is important. Entrepreneurs will find that at every critical stage of their venture, decisions need to be made and not all decisions can rely on clear data sets and reports. It’s ok to engage your emotions to form a decision but remember to strike the right balance.