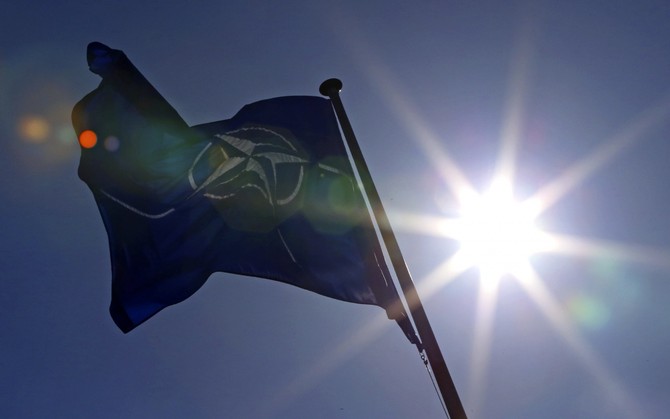 Estonia ranks among the most pro-Western nations of Europe, a study by the European Council on Foreign Relations (ECFR) suggests.

The think tank’s research looked at political parties represented in the 28 national parliaments of the European Union as well as the European Parliament, attempting to determine how ideologically aligned with Russia each of them is. It identified Estonia as the country with the most pro-Western stand, ahead of Slovenia, the United Kingdom, and Portugal.

The study labels Belgium, Estonia, Germany, Malta, the Netherlands, Portugal, Romania, Spain, Slovenia, and the United Kingdom the “Resilient Rest”. However, this does not mean that “anti-Westernism” is not present at all or that Russia has no potential partners in these countries.

In some national political systems, the overall consensus is pro-Western, but challenged by some mainstream parties adopting anti-Western ideological patterns. Ranked as such countries in the survey are Malta, Poland, Sweden, Denmark, and Italy. Pro-Western attitudes are weaker still in France, Finland, and the Czech Republic.

There is strong anti-Western political consensus among the political parties of Bulgaria and Slovakia. A similar stance dominates in Greece, Austria, and Hungary, according to the ECFR.

The authors of the survey point out that there is a large amount of ideological overlap between some European political parties and the Russian government. Significantly, these include parties considered to be mainstream—it is not just fringe parties that share elements of the Kremlin’s world view.

European political parties range from those that are “hardcore” in their anti-Westernism to those that are fully pro-Western. The former are much more open to cooperation with Russia and generally aligned with its priorities.

Strong election results from anti-Western parties can change the character of entire national political systems. Most countries are resilient to this brand of politics, but a large minority are favorable towards Russian standpoints. Important players like France and Italy form part of the group of countries which Moscow may seek to cultivate—labelled by the study as the “Malleable Middle”.

The populist, anti-Western revolt of the last decade had not originated in Russia. But it was yet to run its course, and Western politicians should act now to prevent Russia from taking further advantage of it, the ECFR said.