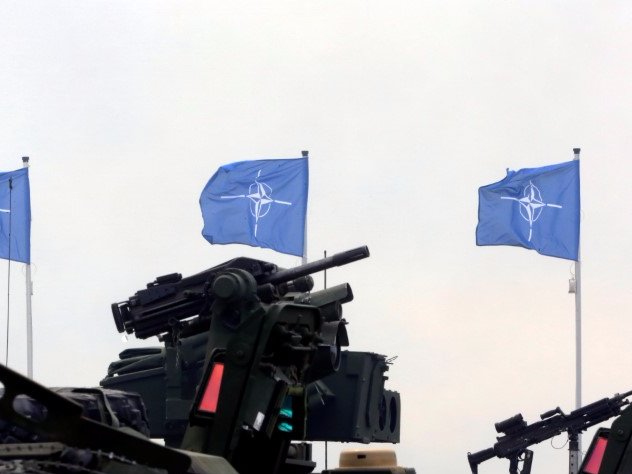 Danish troops will get training in how to deal with Russian misinformation before being sent to join a NATO military build-up in Estonia in January, Defense Minister Claus Hjort Frederiksen said on Monday.

“It is a whole new world. The Danish soldiers need to be extremely aware of that. Therefore I have arranged with the armed forces that the soldiers being sent out in January are informed and educated in how to protect themselves,” Frederiksen told Danish broadcaster DR.

“It is easy to imagine they will become exposed to intimidation and fake rumors,” he said of the 200 Danish soldiers being deployed.

In February, Lithuanian prosecutors opened a criminal investigation into a false report of a 15-year-old girl being raped by German NATO soldiers which spread quickly on social media.

NATO accused Russia of being behind the false report and said it expected more propaganda of this sort in the future.

Both NATO and the European Union are concerned by Russia’s ability to use television and the internet to project what they say is deliberate misinformation. Russia has denied being involved in any cyber warfare targeting Western governments or institutions.