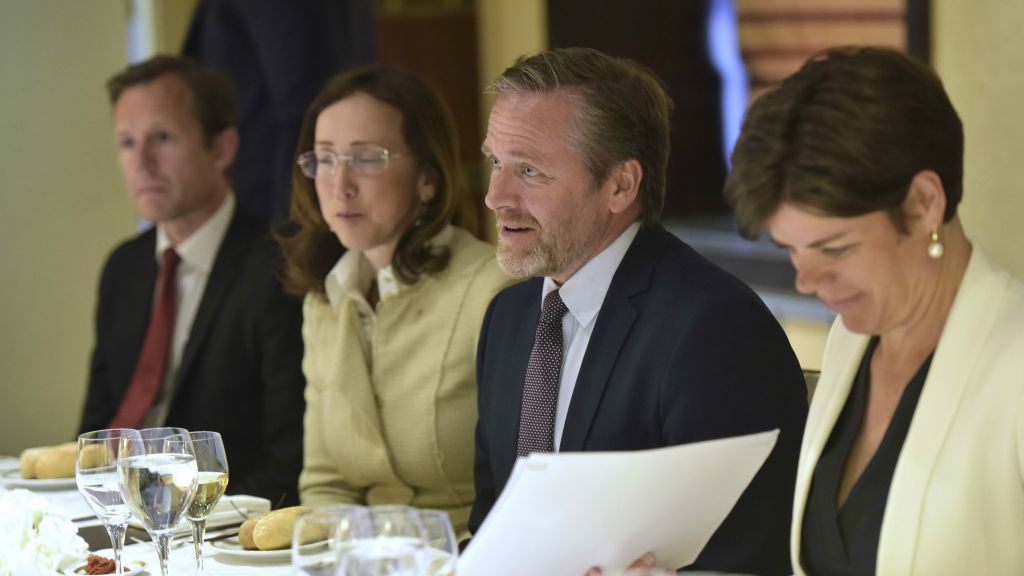 The top firms in California’s Silicon Valley carry more weight on the global stage than many countries, which makes building diplomatic relations with them increasingly important, the world’s first national technology ambassador says.

Chosen to fill what his country’s foreign ministry has dubbed the first “techplomacy” posting on the US West Coast, Denmark’s Casper Klynge will be tasked with building direct ties between his country and the likes of Facebook, Apple and Alphabet’s Google.

“We are to continue doing traditional diplomacy with countries and organisations, but we also have to start looking into what relation you can have with these big tech companies,” Klynge told Reuters.

“If you look at these companies’ involvement and significance for you and me, many of them have a much greater degree of influence than most nations,” he said.

“We saw what happened after the terror acts in London when Facebook came forward and said they are ready to discuss how we prevent terror organisations using its network to promote their actions,” said Klynge, who takes up his new role on September 1.

In May, Facebook was fined 150,000 euros ($A220,000) by France’s data protection watchdog for failing to prevent users’ data being accessed by advertisers.

“If you look at what impacts us in our daily lives and how much data they can pull on all of us… (the firms) are truly influential players,” Klynge said.