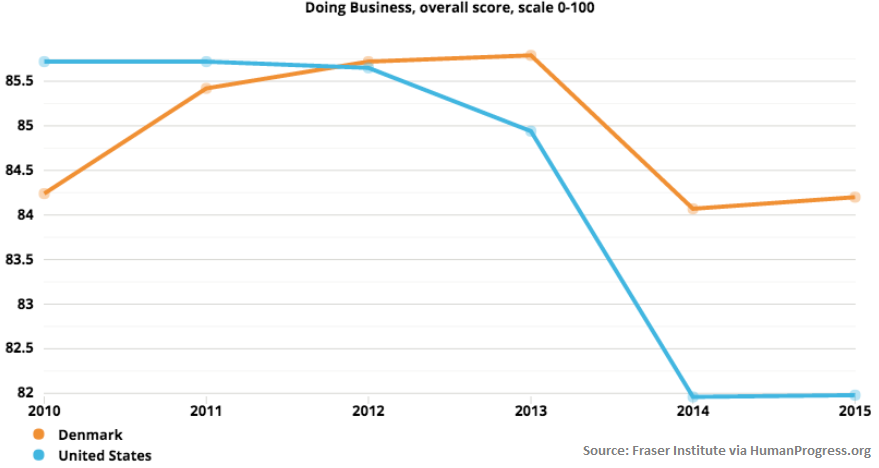 A Danish politician is asking the European Commission to examine stock loan deals that drain the country and many of its neighbors of tens of millions of dollars in forgone tax revenues.

The request, made by Jeppe Kofod, a Danish member of the European Parliament, could open a new front in lawmakers’ efforts to stamp out the deals, which help large shareholders avoid paying their share of taxes on dividends paid out by corporations in Denmark and elsewhere.

“I have asked the Commission to examine the extent of the problem – both in relation to Denmark and in general.” Kofod said in an interview. “They also need to look at whether it is legal. If so, we must confront it with regulation.”

The Commission initiates and implements European Union policy across the bloc’s 28 member countries, of which at least 13 2014 including Denmark 2014 are losing revenue to the tax avoidance deals, according to confidential trading records obtained by ProPublica. That count excludes Germany, which passed a law in June to end the deals there.

Kofod made the request to the Commission hours after ProPublica and Børsen, Denmark’s biggest daily finance newspaper, disclosed that the transactions are costing the small Scandinavian country about 400 million Danish crowns, or $60 million, in tax revenue per year, though that’s a conservative estimate.

For Denmark, whose population totals 5.7 million, the loss amounts to about $10 per resident annually 2014 enough for politicians to care about shutting down the transactions.

If the Commission acts on Kofod’s request, it could potentially lead to legislation that ends the costly practice in many markets. It’s thriving in Sweden, France, Poland, Finland, the Netherlands, Spain, Austria and Belgium, among others.

“It is not just a Danish problem, but also an international problem,” Kofod said.

In the transactions, known as dividend arbitrage or “div-arb,” banks temporarily transfer large holdings of stock from tax-liable shareholders to investors with lower or no tax obligations. The transfers, which occur for just a few days around dividend time, help the shareholders capture a larger share of dividend payments by avoiding taxes. They split the savings with the banks and tax-free investors who enable the deals.

Investors have said they don’t actively seek out div-arb transactions. Vanguard, one large U.S. mutual fund manager whose trades ProPublica has profiled, said it passively lends shares to earn extra income for its investors in the form of lending fees from holdings it owns on their behalf.

Banks, for their part, have said the activity is legal and that when they lend investors’ shares they do so in full compliance with local regulations 2014 putting the onus on lawmakers and regulators to act.

Some experts have questioned the legality of div-arb deals, however. And even if they are legal, officials like Kofod say investors should shy away from them: “I call it pure and simple tax evasion,” hewrote in an op-ed published after our report.

In the op-ed, Kofod said he has drafted policy recommendations to tighten tax-evasion laws more broadly. The recommendations were approved by the European Parliament but the Commission must still decide whether to forge them into actual legislation. “If bankers knowingly help customers with tax evasion their authorization to work in the banking world should be torn apart,” Kofod wrote.

“We must investigate the problem and ways to get rid of it. I will ask the minister to do that,” said Louise Schack Elholm, a member of the Danish Parliament and tax spokeswoman for the ruling Liberal Party.

Jeppe Bruus, a Danish MP who sits on the Parliament’s Tax Committee, demanded that theDanish Ministry of Taxation halt further reclaims of dividend taxes for investors who lend out their shares.

“The (financial) sector’s pressure on the system emphasizes the need for very strict regulation. To put it bluntly: It flows with rottenness,” Bruus said.