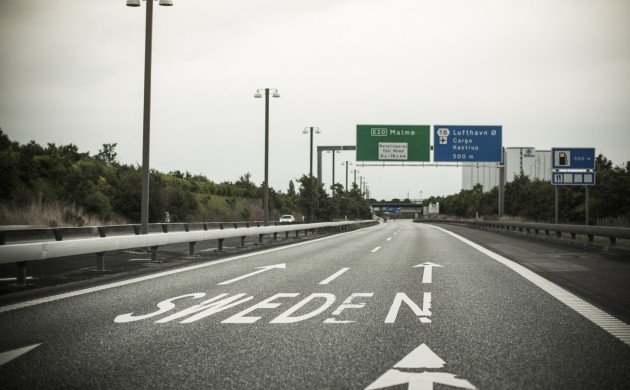 In a bid to drastically reduce the travelling time between Denmark and Sweden, the two nations are looking into the possibility of merging their separate border controls.

The Danish justice minister, Søren Pind, met with his Swedish counterpart, Anders Ygeman, at Copenhagen Airport last week to discuss the option of having just one border control located at the airport. It won’t be an easy fix, however.

“There are a number of judicial problems associated with the Swedish police working on the Danish side, but we are looking into it,” Pind told DR Nyheder. The enhanced border controls, established in January in the wake of the refugee crisis, have extended travelling time between Denmark and Sweden by up to an hour.

Passengers taking the train from Denmark to Sweden are stopped three times on their trip. At Copenhagen Airport, everyone must get off the train to go through an ID control before taking another train to Sweden.

Across the Øresund in Hyllie, the Swedish border control then boards the train for another ID check and the train stops again when it reaches Malmö Central Station to wait a further 15 minutes for the next departure time to avoid delays spreading to the rest of the rail network.

Should an ID and border control be merged at Copenhagen Airport, the trains wouldn’t have to stop at Hyllie or Malmö, significantly shortening the journey.

According to a new report from the Chamber of Commerce and Industry of Southern Sweden (CCISS) last week, the border ordeal, which is in its fourth month, could end up costing society 1.2 billion kroner a year.