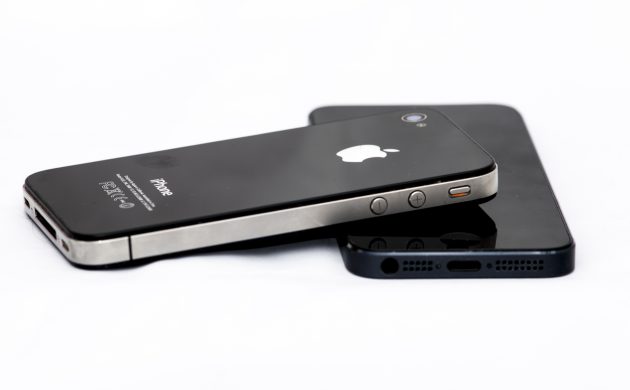 Apple has decided to give up the legal battle with its Danish customer, David Lysgaard. The US computer giant has chosen not to appeal against the October ruling of the district court in Glostrup. Lysgaard thereby wins his ‘warranty’ case, which he has fought since 2011. The Dane said he was “extremely glad” the case was finally over and plans to send Apple a bill for 4,399 kroner (the original price of his faulty iPhone 4), plus interests.

Allan Søgaard Larsen has been fired from his position as the chief executive officer at the rescue company Falck. Larsen was asked to step down effective immediately because he owns a large portion of shares in the company, which is in conflict with the board’s interests. Larsen owns together with Falck’s number two, Morten Pedersen, about ten percent of shares in the rescue company through the firm Liberatio. Peter Schütze, the board chairman at Falck, admitted the company is currently challenged in a number of areas.

The online newspaper, Den Korte Avis (DKA), will not receive any media support from the Danish state in 2017, confirms the chief editor Ralf Pittelkow. According to the rules, media companies have to employ at least three full-time editorial employees. However, DKA has only two – Pittelkow and his wife Karen Jespersen. Last year, the digital news platform received 147.000 kroner in media support. Apart from losing the state funds, DKA has also recently lost a number of advertisers, including Nordea, Just Eat, Ikea, McDonalds and Elgiganten.

Pension Danmark in dispute with US client

The Danish government has adopted a significant amendment to the Danish expert tax scheme that changes the criteria for foreign researchers and highly paid employees. From January 1 it will be possible for an employee, a tax resident in Denmark and approved to use the Danish expert tax scheme, to be tax liable outside Denmark in accordance with a tax treaty of up to 30 working days within a calendar year. The new legislation will have practical consequences for international companies with branches in Denmark, whose employees sometimes travel for work to the home country of the employer.