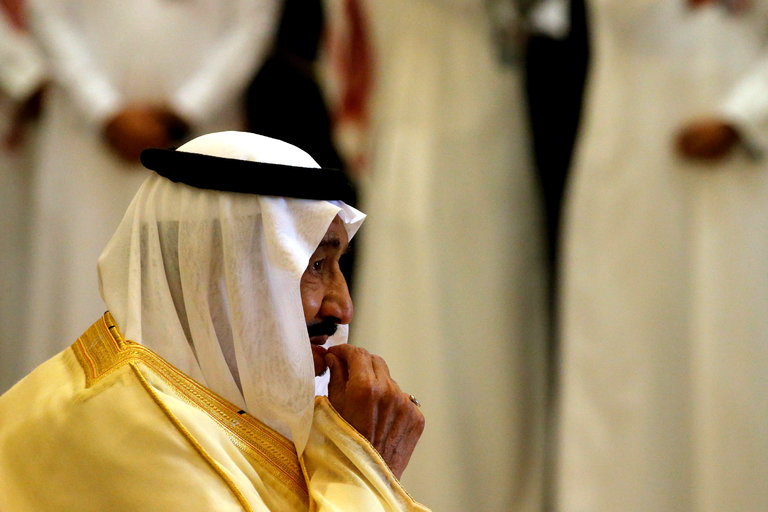 Mujtaba al-Sweikat was a bright 17-year-old student on his way to visit Western Michigan University when he was arrested at King Fahd Airport in Riyadh, Saudi Arabia, in 2012. Since then, Mr. Sweikat has been in Saudi custody, subjected to torture, including beatings so severe his shoulder was broken, in order to extract confessions that sealed his fate: condemned to death, likely by beheading. Saudi Arabia’s Supreme Court has upheld Mr. Sweikat’s June 2016 death sentence, as well as those of 13 other Saudi citizens tried with him — including a disabled man and two who were juveniles when sentenced — after a mass trial that made a mockery of international standards of due process. Now, the only person who can prevent these barbarous executions is King Salman, who must ratify the death sentences.

As was the case with many members of Saudi Arabia’s Shiite minority condemned to death in recent years, Mr. Sweikat’s crime was attending political protests in the heady months following the 2011 Arab Spring. The human rights group Reprieve, 116 Western Michigan University faculty and staff members and the American Federation of Teachers are calling on President Trump to intervene with King Salman on behalf of Mr. Sweikat and the other condemned men.

Hope is slim, though. During his trip to Saudi Arabia in May, Mr. Trump basically told the Saudi regime that the United States would look the other way on human rights abuses, saying, “We are not here to lecture.” Since then, Mr. Trump has sided with Saudi Arabia and other gulf states in their dispute with Qatar, chiefly because of Qatar’s relatively good relationship with Shiite Iran, exacerbating sectarian divides in the region. Meanwhile, Saudi Arabia has executed more and more members of its Shiite minority to demonize the group and to deliver a harsh message on dissent to Saudi citizens.

Mr. Trump could take advantage of his new friendship with the Saudis and make an immediate appeal to King Salman to halt these horrific executions.