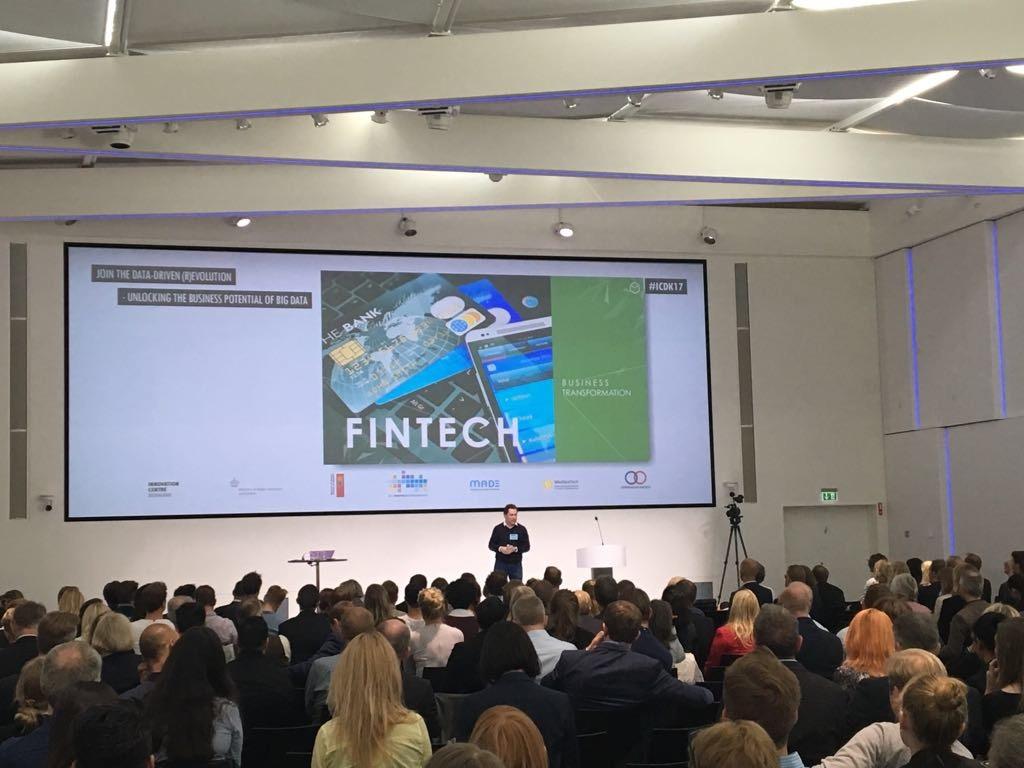 Around 100 Danish companies will continue to invest in the Philippines despite the on-going armed conflict between Filipino soldiers and Maute militants in Marawi City, which is situated in the southern part of the country.

The news was disclosed by Denmark Ambassador to the Philippines Jan Top Christensen who spoke to ABS-CBN News online this week.

The Danish-based companies presently based in the Philippines have business interests in agriculture, food, pharmaceuticals, health, energy, water, energy, fashion and waste management. Christensen also said that the Filipino government has tapped the services of a Denmark-based consultancy to help construct a bridge in Cebu City.

“The economic future for the country looks bright, and international organizations are all expecting the high economic growth rate to continue,” Christensen was quoted by ABS-CBN online.

Meanwhile, economists forecast that the battle in Marawi will not have any impact on the overall growing economy of Philippines.

The World Bank early forecast that the Philippines is expected to hit the 6.8% GDP growth this year and this can be attributed to high private consumption, new exports and remittances from Filipinos working offshore.

The government initiated a USD 158 billion to develop 75 major infrastructure projects in the country that will generate 2 million jobs yearly and this initiative will sustain the nation as one of the fastest growing economies in Asia.