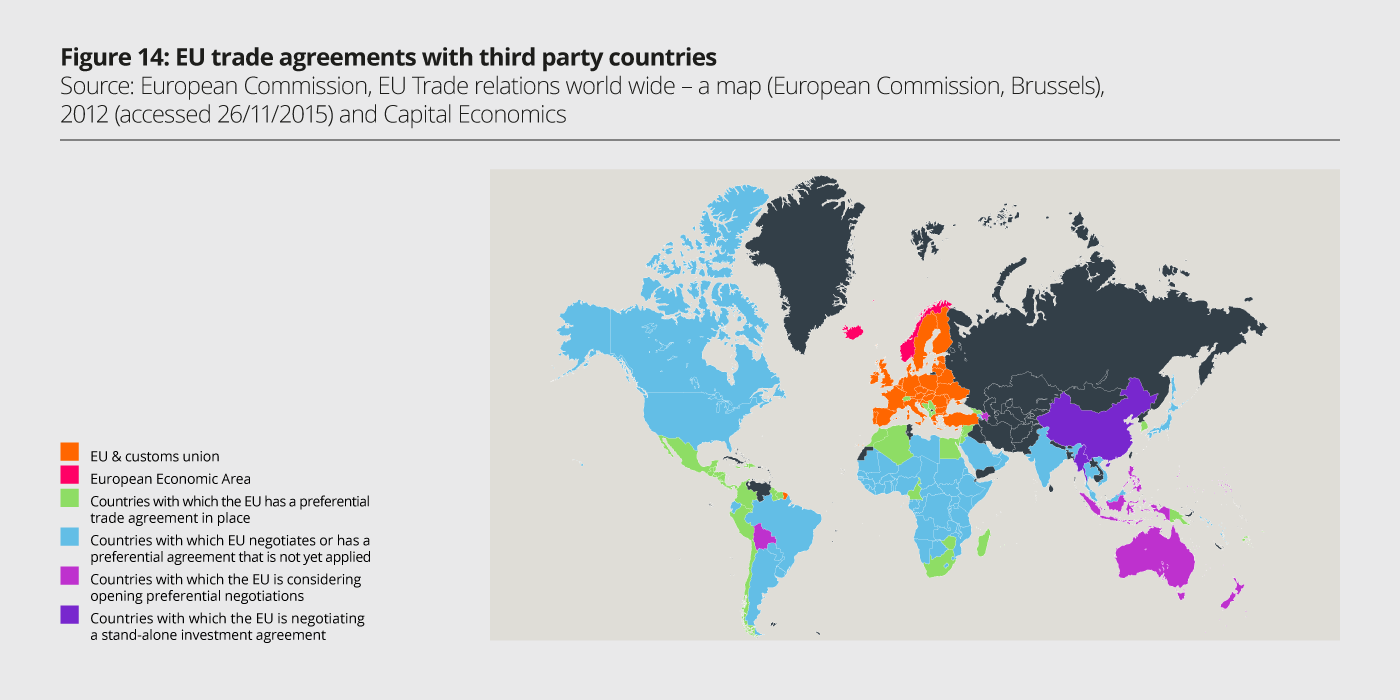 This is an interesting turn up for the books, Phillip Hammond, the new Chancellor of the Exchequer, has said that it would be a good idea for Britain to pursue a free trade deal with China. He also seems to be talking about it the right way around – we’d just love to have more Chinese investment for example. But what really interests about this is that China has been asking for a free trade agreement with the European Union for some time now. And given that the people running the EU don’t really believe in free trade at all, rather in a customs union or zollverein, they’ve been putting them off. It’s entirely possible therefore that post-Brexit Britain will have a free trade agreement with China before the EU does. To our benefit, of course.

Chancellor Philip Hammond has begun discussions with China on an ambitious free trade deal which could see greater access for major Chinese banks and businesses to the UK economy.
The Chancellor told the BBC it was time to explore “new opportunities” across the world, including with China, one of the UK’s biggest inward investors.
That is despite a short term economic shock from leaving the European Union.

Of course, I don’t think that it’s despite Brexit, it’s obvious that it’s because of Brexit. Before we decided to leave (and technically, even now) it was illegal for Britain to try to negotiate a trade deal on its own. Hammond is looking at the right part of this as well:

“We already have a strategic partnership with China.
“We have hugely increased our trade with China, investment both by British companies into China and by Chinese entities into the UK.
“That’s about as far as we can go while we are members of the European Union.
“But once we are out of the European Union then I have no doubt on both sides we will want to cement that relationship into a firmer structure in a bilateral way that’s appropriate.

And there’s an easy way to negotiate this too:

Senior government sources have told me that officials are looking at New Zealand’s free trade agreement with China which took four years to negotiate and came into effect in 2008.

Take that text, cross out “New Zealand” and replace with “United Kingdom” where appropriate and we’re done. We already know that China’s happy with the text after all. The European Union has problems with such a deal:

China has in fact already asked the EU to begin negotiations on a Free Trade Agreement. However, the Commission and most Member States are reluctant about it. So, it’s not a short-term thing, but in the mid-to-long term it could happen.

So, yes, it really could be true that a post-Brexit Britain will have free trade with China before the EU itself does. Rather putting the lie to that claim before the vote that upon leaving we’ll have no one to trade with doesn’t it?