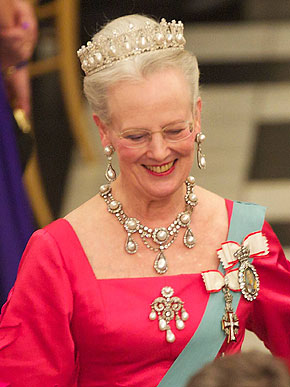 Foreign Minister Kristian Jensen says it is “regrettable,” adding there is “need for an intensive political and commercial dialogue with Turkey.”

In a separate statement, the royal household said Wednesday’s decision was taken “in consultation with the Turkish government.”

Critics of Turkish President Recep Tayyip Erdogan, who has been slated for the broad clampdown on opponents following the July 15 failed coup, had questioned the Oct. 17-18 state visit.

Margrethe and Jensen were to be accompanied by a Danish trade delegation. The visit was planned after the former Turkish president, Abdullah Gul, visited Denmark in 2014.