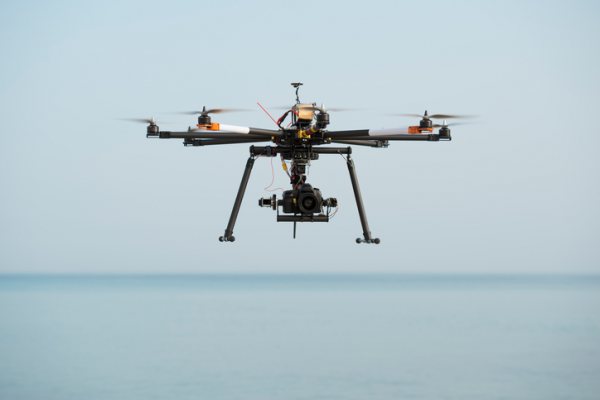 Denmark has awarded Danish software start up Explicit a contract to detect violations of the 0.1% sulphur regulations in waters around Denmark, according to Bunkerspot.

The Danish Environmental Protection Agency has recently signed the contract to use Explicit’s new ‘mini-sniffer system’.

The system, capable of measuring both sulphur and NOx emissions, may be mounted on helicopters and ultimately deployed on drones.

Explicit has also piloted systems in waters together with the Dutch authorities (ILT) for potential monitoring within the North European Sulfur Emissions Control Area (SECA).

Explicit CEO Jon Knudsen said: “The manned helicopter is an extremely efficient tool for this purpose, both because of the speed with which it can cover large areas and many ships, but also because of its manoeuvrability in the plume. This is key.

“Our demonstrations have shown that the ability to navigate in the plume is absolutely critical to getting good airborne measurement results. You can achieve the same with rotary drones, but the manned helicopter currently has a much larger operational capacity.

‘Our approach is very different from what has been attempted so far. Firstly, we only use rotary platforms (helicopters and drones) because of their ability to manoeuvre in the plume.

“Combined with our smart flight software we can guide the pilot on the real-time sensor feedback to optimise the position for sampling. This is important because plumes aren’t clearly visible.

“Not even on infrared or in case of high emitting ships, so you need navigational support. ‘Thirdly, we have been able to miniaturise the sniffer unit itself to about 500 grams which makes it easy to carry. Last but not least, we have developed a set of advanced algorithms enabling us to calculate the sulphur content and NOX emissions to reliably determine compliance.

“Drones have the potential to play a role in emissions enforcement and we have already proven through our own trials that they can perform the task. The question is where to deploy them?

“Manned helicopters are still the most competitive and preferred option for long-range missions. But both multi-rotors and VTOLs may already be deployed efficiently in near-coastal areas, at harbour entries, rivers and deltas, as well as from inspection vessels.”