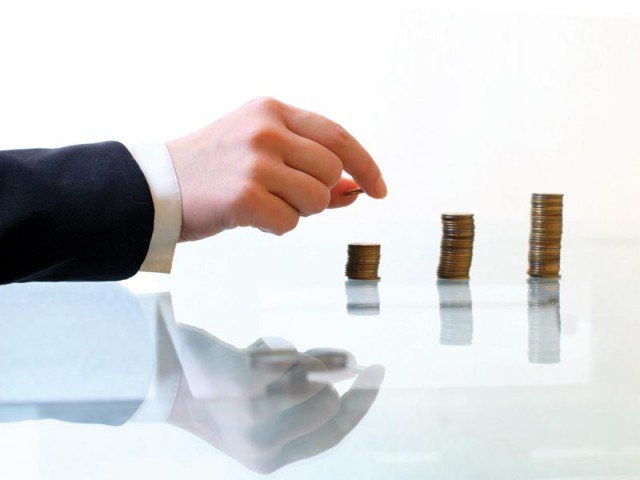 Ambassador of Denmark to Pakistan Ole Thonke has said a large number of Danish companies were interested to invest and work on long term projects in Pakistan.

Addressing a meeting at Lahore Press Club, the ambassador said that Denmark will provide support to Pakistan not only in energy generation but also for policy reforms, safety enhancements and load and grid management. He said that significant measures were being taken for the promotion of trade relations between both the countries. He added that economic bonds of both the countries would be further strengthened with the exchange of trade delegations.

Thonke said that he found Pakistan quite opposite to what the country had been portrayed in the media, as the country is a very friendly country and there are huge investment opportunities here. The envoy said Denmark would help Pakistan in technology transfer, energy efficiency and renewable energy sectors. He said more delegations planned to visit Pakistan for cooperation in water technology and agribusiness.

The ambassador said that Pakistani and Danish companies could forge partnerships in the various sectors to benefit from each other’s competence. The government of Pakistan aims to end the energy crisis and loadshedding by 2018 through its five-year energy plan and the government of Denmark is actively supporting Pakistan in achieving that goal.